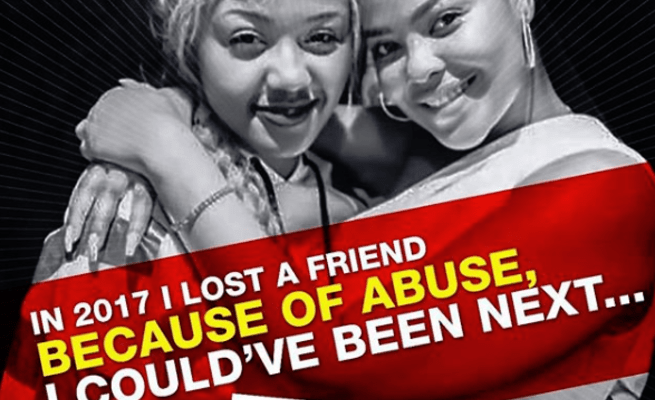 FOLLOWING Babes Wodumo’s viral video, which shows her boyfriend Mamphintsha physically abusing her by slapping, the singer whose name is Bongekhile Simelane, has reveled that she is not staying with him, because she lost a friend to abuse a couple of years ago.

Addressing the media yesterday, Mamphintsha denied that he had he had hit Babes on purpose, saying she had provoked him and that she had also hit him with a stick, which is why he appeared in court in a leg cast. He was released on R2000 bail and the matter was postponed to the 15th of May. Babes, taking to her Instagram this morning said she is walking away from her relationship with her boyfriend, because she doesn’t want to be the next.

“I could have been next!!This could have been you,your sister,your daughter,your niece…..We are not victims but survivors,” she wrote. Mamphintsha has been widely criticised by stars like Kelly Khumalo, Somizi and others.