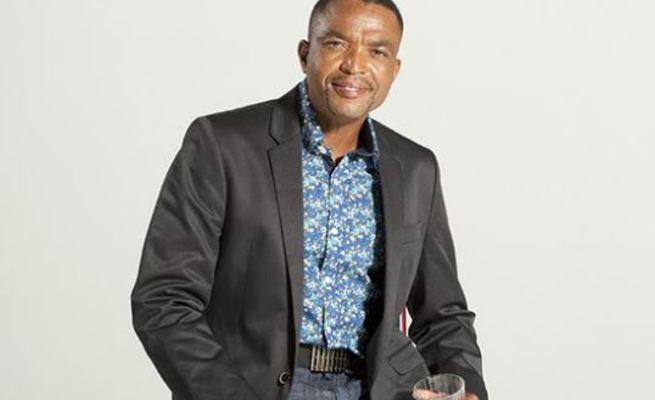 When Macks Papo took to Facebook to say he wouldn’t attend an event, he didn’t expect a backlash.

Macks, who was supposed to appear at an event in Soshanguve in Tshwane over the weekend, wrote: “Be officially informed that there will be no Marothi Maphuthuma from Skeem Saam gracing or accompanying DJ Fish on his birthday tour.

“The main organiser DJ Fish failed to pay even a mere R1 000 for Macks Papo’s petrol, as was agreed.”

People soon started telling him the event was fine without him. Dorothy Mathe said: “With or without you, Fish pulled this crowd himself.”

John Songz wrote: “Get a life. We with Fish Mogabi, not you. You’re supposed to be the one who’s grooming him but you are jealous of him.”

DJ Fish also replied to Macks’ post: “I didn’t give him R1 300 for petrol and he thinks he can take me down. I’m done with you. Demanding R1 300 from me while I used to settle bills for you.”