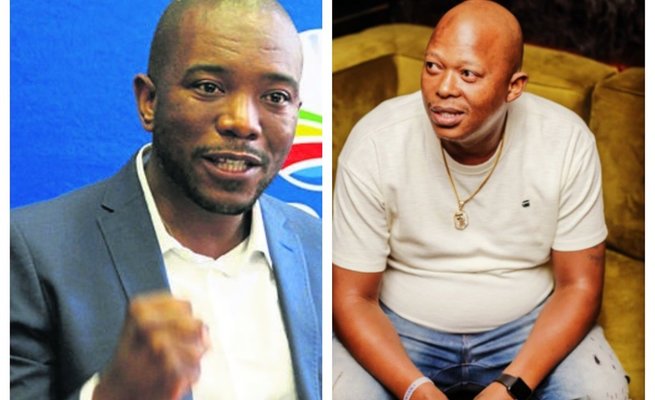 DA leader Mmusi Maimane has called on musician Mampintsha to come settle matters with him in a boxing ring.

Maimane is ready to fight the Durban based Kwaito star.

This after a video of Mampintsha physically abusing gqom star Babes Wodumo surfaced on social media.

The video sparked widespread outrage and condemnation among celebrities and the public.

Maimane has condemned the gender based violence and said the he does not like to see women live like punching bags.

"I need him to come to the ring because what he did was totally wrong and unaccepted.

"The videos are shocking," he said.

Maimane said that if Mampintsha wants to fight he should come to the ring and fight him.

"I'm ready for him and i will fight him," he said.

The DA leader said if police don't arrest him he will be disappointed.