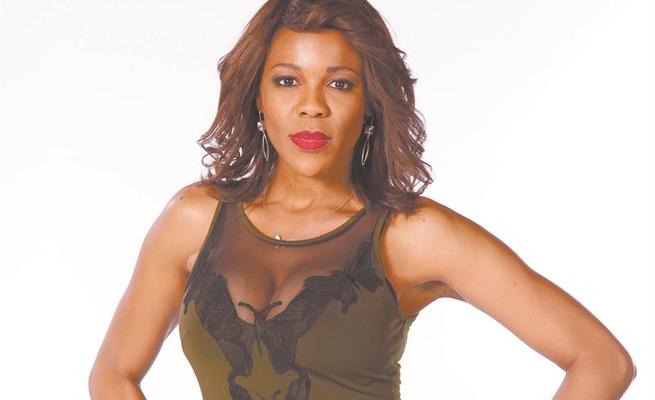 Despite going through her fair share of heartbreak, actress KB Motsilanyane has not given up on love.

The actress, who made a come back as Lesedi on 7de Laan after she was ready to give up her acting career, told Drum magazine that even though she's endured a lot of pain she's still a hopeless romantic.

“I’ve been through a lot, I’ve earned the right to be myself and enjoy my life. I love like an idiot. I believe in the old school love of cooking for your husband and being nurturing.”

KB went through a highly publicised split from her ex-fiancé in 2016. However, the actress shared she's since found peace and learnt to accept herself.

“I’m the type that can quit their job for love. I hated that about myself before, but with me getting older I've learned to accept my kind and loving heart as a strength.

In a previous interview with TshisaLIVE KB said that the 7de Laan role was part of her come back plan to change the way people see her.

“I took a year off and decided to focus on my music. At the time I didn’t think I would return to TV‚ never mind a soapie‚ but when 7de Laan called me it immediately felt right. I knew that I had to take the role. It represented not only a new challenge for me but also a chance for people to see me in a whole new light. That is what is most important to me‚” she said.

She's been doing a great job on 7de Laan and looks as radiant as they come!