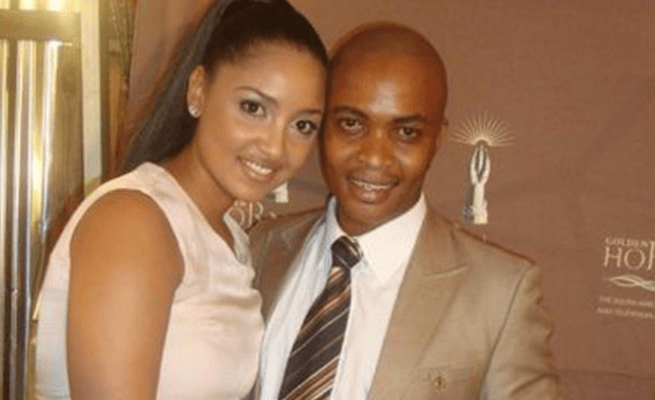 Jo-Anne Reyneke became a bonafide star when she was a sassy receptionist on Muvhango and since her stint on the show, the actress has gotten more serious roles that have showed off her acting range.

The SAFTA winning actress recently came out of a marriage and she has been more comfortable showing off her body. A couple of months ago, the star posted artistic nudes to celebrate her body.

Earlier this week, the actress posted other snaps of her body, this time showing off her bosom area which has been strategically hidden. Take a look at the sexy snaps below:

The star recently split from Thami Mnqolo after a long relationship, in an interview on the Fresh Breakfast, the star opened up about co-parenting with her ex: "Because he is a great guy, it’s very easy to be a co-parent with him. He’s a wonderful guy, a great dad, a good friend to me; he still thinks I’m funny, just that as partners it wasn’t working anymore," she said.