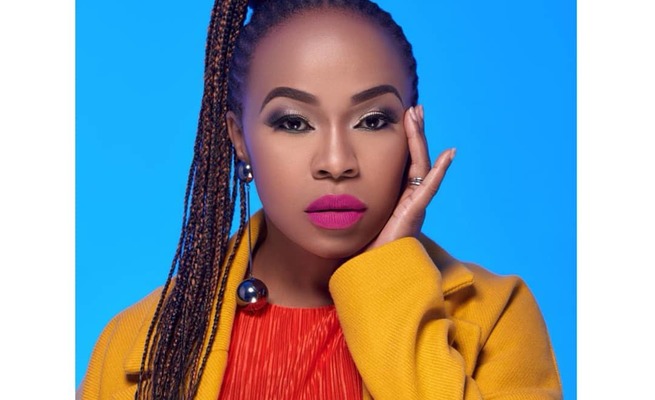 Sindi dlathu HIV – one of the most damaging news about the top actress from South Africa, popularly know as Thandaza from Muvhango, is her HIV status. For some reason many believe Sindi Dlathu is HIV positive.

South Africa has been hit with a major AIDS crisis since the 90’s, its one of the country with the highest people living with HIV/AIDS.

Education on HIV/AIDS have spread wide across the regions yet people are getting infected daily.

Soul City portrayed Sindi Dlathu as an HIV patient and perhaps that's why many think Sindi Dlathu is HIV positive in real life, the truth is she is not positive but negative.

Sindi Dlathu is one actress who has mastered the art of staying away from the public eye.

She is undisputed the queen of South African television yet so little is know of her except her age and biography and move roles.