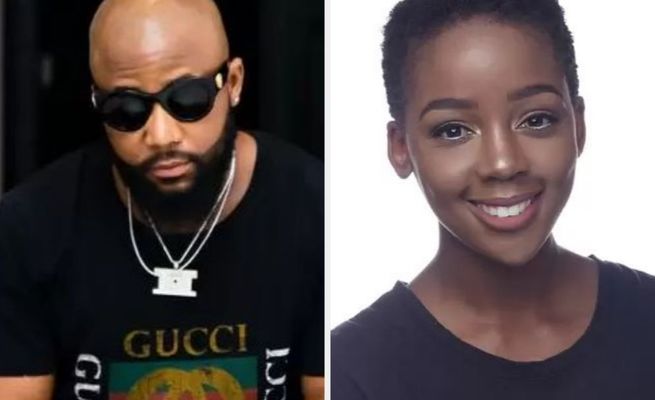 The 2018 Forbes AFRICA 30 Under 30 is one of the most definitive list of Africa’s most promising thought-leaders. They have expanded it to bring you 30 game-changers, all under the age of 30, in each the three sectors – business, technology and creative. The 90 in total are challenging conventions and rewriting the rules for the next generation of entrepreneurs, creatives and tech gurus.

You may not know many of their names now and they may not be richest people in Africa, but this compilation is inspirational and offers a sneak peek into Africa’s future. This list includes household names like Nomzamo Mbatha, Cassper Nyovest, Shekinah, Kwesta and Nasty C. In no particular order, meet the underdogs of the South African Creative Class of 2018.

This Wits graduate raised South Africa’s flag high when nominated in the ‘Best Performance by an Actress’ category at the 2017 International Emmy Awards, for her role as Winnie on Mzansi Magic’s TV drama, Is’thunzi. Under the mentorship of Amanda Lane, one of South Africa’s greatest writers and directors, she is currently working on developing a feature film funded by the KZN Film Commission. It seems there is no stopping her.

This fashion designer is quickly becoming one of the most recognizable names in South Africa. He showed creativity from a young age, and later founded Orapeleng Modutle Style Avenue which has gradually grown into a budding fashion empire based in Brooklyn, Pretoria. He has dressed the likes of Bonang Matheba, Thando Thabethe, Minnie Dlamini, Pearl Modiadie and Nigerian media darling Toke Makinwa.

Putuma grabbed the world’s attention with her poem Water, a thought-provoking piece of writing and challenging performance on issues of race and religion. She’s a poet, director, playwright and author. Her bestselling book, Collective Amnesia, is powerful, intersectional text that tackles race, sexuality, class, politics, and poetry. Her poems demand justice, insist on visibility and offer healing. Her plays include UHM and Mbuzeni, Ekhaya and Scoop, the latter are theater productions for young audiences under the age of seven.

In the early stages of his career, Ndzube told stories inspired by the struggles faced. His work has earned him many accolades including the Tollman Award for Visual Arts in 2015 and a Michaelis Prize at the Michaelis School of Fine Art. His recent work has evolved beyond the socio and political context of South Africa to include influences from books such as Ben Okri’s The Famished Road, Haruki Murakami’s Kafka on the Shore and Zakes Mda’s Ways of Dying.

Chunga-Kutama is a designer of note. The founder of the African brand, Rich Factory, her journey into the big world of fashion started as a means to make extra money to pay her university fees. Today, the Zambian-born, Botswana-raised and South African-based designer has dressed many celebrities such as South African musician Zahara and actresses Terry Pheto and Nomzamo Mbatha.