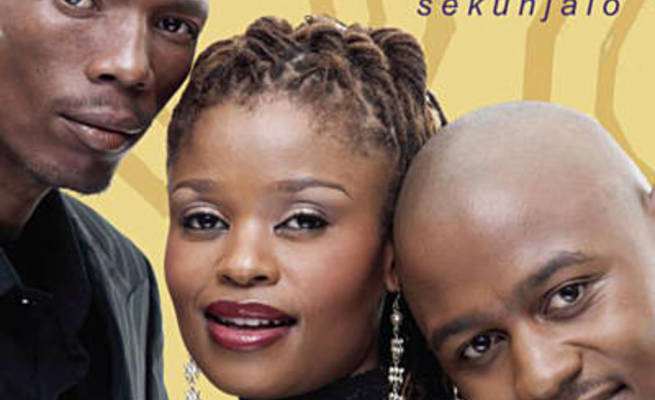 In the late 90's right into the 2000's Malaika is one of those Afro-Pop groups that took the music industry by storm. However, the group had to split after many disputes between the group members.

Many wished Malaika to unite again, set aside their differences and produce good music like they used to, but Bongani Nchang and Tshedi Mholo who were the only group members left after the death of Jabu Ndaba could not reconcile.

Bongani started producing his own gospel music and Tshedi also went solo but the two decided to come back together and rekindle their brand again.

Malaika told Sowetan that they will reunite on stage on 8 March 2019 for the Remember The Time concert in Pretoria.

"It's a new year and we are just looking forward to touching base yet again. This is a rebirth in a way, We have grown up so much. Yes, sometimes you fight, then you reconnect, forgive one another and continue with the legacy. We have decided to let bygones be bygones. This is business and we have grown up. Let's give the people what they want. So many things were said, but it's OK, we are back." said Tshedi

She added on to say that they are taking their reunion at their own pace as they don’t want to promise what they won't be able to deliver.

Bongani also added that the March concert will be their second stage reconciliation performance. He said “It was awesome to be on that stage together again. It took me back to the golden days and it was great to see that people still love Malaika."

Malaika was one of the most loved and successful Afro-Pop groups in South Africa and many saw the group as a competitor of Mafikizolo.

The group split in 2004 after Tshedi accused Bongani of betraying her by holding shows behind her back and turning up late for their shows amongst other things.

They have produced several albums over the years and some of the songs that have made hits include Two Bobo, Destiny, Uyandiphambanisa, Fever and many more.