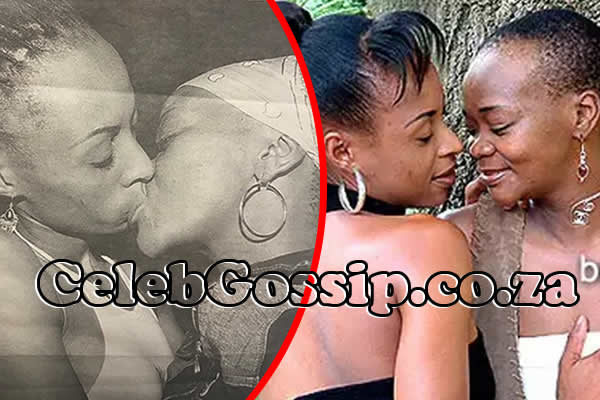 AS the saying goes, “age is nothing but a number”. And actress Sindi Khambule (45) is said to be one of those who won’t let it prevent her from finding her happiness.

According to sources, Sindi has found comfort in the arms of a Ben 10 named Gerald Mabasa (30). Sindi was once in a relationship with the late pop icon, Brenda Fassie.

The source said Sindi and Gerald are head over heels in love.

“They’ve been together since the beginning of the year. They met through Sindi’s friend, who hooked them up as Sindi was lonely. Fortunately, Gerald also likes Sindi and they’re trying to keep their relationship private.”

The source said the actress, who is currently on Mzansi Magic’s Isithembiso, always invites Gerald over to her place because she fears people will judge her. But Gerald denied claims that he and Sindi were dating. He said he’s happily married to someone else.

“That’s not true. We met through Busiswa. I don’t know why she’s calling me baby, but we’re friends, we talk and yes, I visited her once or twice, but not at night.”

But the source insists: “Sindi is a private person and for years she’s managed to keep her love life a secret. But with Gerald it’s a bit different as she takes pictures with him and even does cute video calls with her Ben 10. A day doesn’t go by without them calling, texting and they even have pet names for each other,” said the source.

Another source said the good thing about their relationship is they are both private people.

“They both love their jobs and understand where to draw the line. Gerald is the producer of the new SABC1 drama series Umzila and is very focused. His friends were worried when the relationship started, as he seemed uneasy. They’re just being overprotective because this is the first time their friend dates someone older than him. But this one is going well, so far.”

Sindi laughed it off, saying: “I’ve nothing to say because this is strange. I know Gerald. I met him through Busiswa because there’s a project we’re working on. That he’s my Ben 10, I have no clue where that is coming from.”