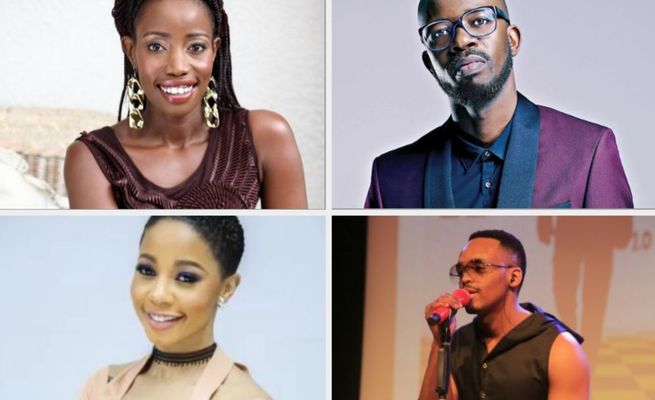 South African celebrities are not above the law (although certain exceptional circumstances might have you asking questions).

Just like any citizen, if a celebrity is involved in illegal activities, they will face the long arm of the law.

Here is a list of local celebs who have served time over the years.

Perhaps the most easily recognisable on this list, Jub Jub was found guilty of culpable homicide after his drunk driving led to the death of four children. He was jailed in 2008 but is out on parole.

Who can forget the infamous Panado incident? Maggie Benedict was arrested after “accidentally” shoplifting some Panado tablets from a local grocery store.

Kelly Khumalo was arrested and spent a short stint in jail in 2013 after she attacked Senzo Meyiwa’s wife.

It would later be revealed that Kelly and Senzo had a relationship of their own.

Okmalumkoolkat was arrested and jailed in Tasmania following a sexual assault incident. He served 30 days in prison.

The Big Brother duo might have won the big prize in 2015, but their lives only spiralled from that point and reached rock-bottom when they were arrested for drug possession.

A reformed criminal, Zola was arrested as a juvenile for car theft.

On 9 January of this year, Thulani Ngcobo, better known as hip-hop artist Pitch Black Afro, was arrested following the death of his wife. The musician has officially been charged with premeditated murder and defeating the ends of justice. He remains remanded in custody as his bail hearing has yet again been postponed, this time to the 14th of March.

Kwaito star Sipho Ndlovu, popularly known as Brickz, was arrested in 2013 for allegedly raping his 17-year-old niece. In 2017, he was sentenced to 15 years in prison after being found guilty on the charges.

Black Coffee and Donald were also arrested for speeding.