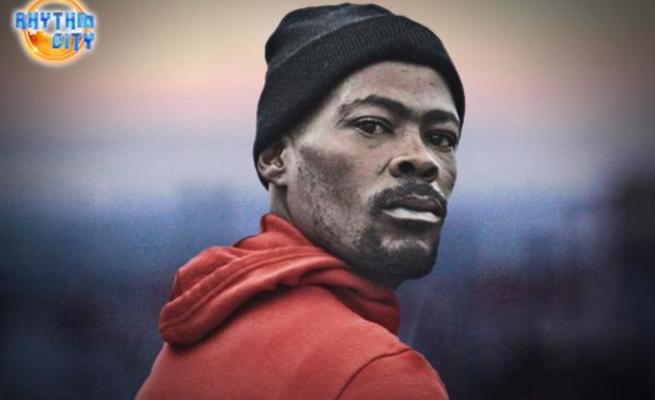 He is now a household name thanks to his terrifying character Chicken in e.tv’s soapie, Rhythm City. Learn more about Nelson Ntombela from the 10 facts below.

2. Like many kids growing up in a poverty-stricken area, he had to overcome many obstacles which involves crime, drugs and other things associated with peer pressure.

3. At the age of 16 he was detained at in a juvenile prison for armed robbery.

4. The turning point of his life was the passing of his mother. Her death helped him leave his criminal ways, and led him to live an honest life as artist.

5. He actually goes around carrying a live chicken in social events around his home town of Kagiso, and that is how the name of Chicken made its way to our screens.

6. While in Prison he was one of the leaders of the gang that he was part of.

7. He knows all the gang languages spoken in prison, 26’s, 27’s and the 28’s and he uses that to enhance his role as Chicken on Rhythm City.

8. His sense of style led to him being synonymous with the izikhothane street pop culture when it emerged in 2008.

9. Nelson therefore sees himself as the founder of that lifestyle.

10. He is passionate about soccer, and has a scar on his right foot that he got while playing.