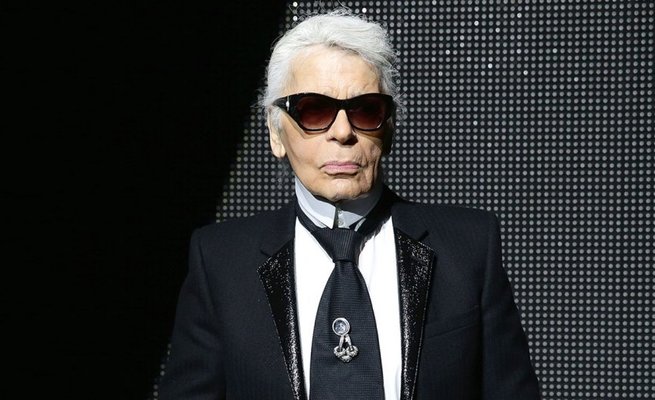 According to French newspaper Le Figaro, the German creative director of Chanel – who passed away on Tuesday, 19 February at the age of 85 – could have his entire multi-million pound fortune handed over to his Birman feline under German law, providing that she had been nominated as his “heir” through an association or foundation.

Karl was given the animal in 2011 after model Baptiste Giabiconi asked him to look after his pussy whilst he was travelling, leading to the fashionista bonding with the cat and deciding to keep the feline and make her his permanent friend.

Speaking to Numero magazine last year about leaving his vast fortune to Choupette, he said: “Among others, yes. Don’t worry, there is enough for everyone. She has her own little fortune, she’s an heiress.”

Karl passed away after battling ill health for several weeks.

He was admitted to hospital in Paris, France, on Monday evening and passed away Tuesday. The cause of death has yet to be made public.

However, the style icon had very specific plans for what should happen after his passing.

Speaking in April last year in an interview which has surfaced since his death, he said: “There will be no burial… I’ve asked to be cremated and for my ashes to be dispersed with those of my mother… and those of Choupette [his cat], if she dies before me.”