Home Celeb Gossip Prominent actress Moshidi Motshegwa finally speaks out after being fired from The... 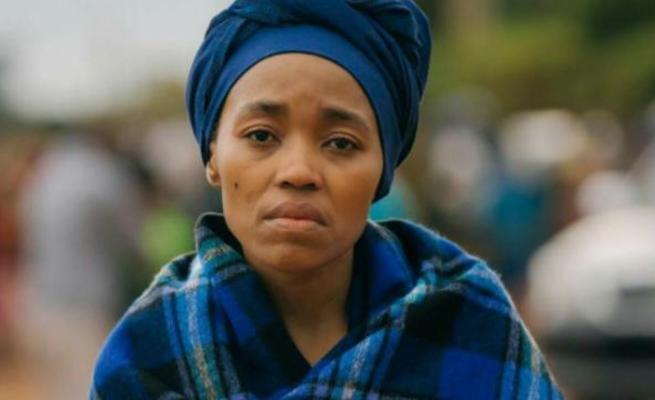 Despite being one of the most popular actresses in Mzansi and playing a character that has kept fans glued to their seats for weeks, Moshidi Motshegwa has confirmed that she has left drama series The River.

Moshidi plays the role of Malefu on the show, a devout but firm woman who would kill for her family. It is a character that many can relate too and has made her a firm fan favourite.

While the show has entered it's second season, Moshidi told 702's Azania Mosaka that she was no longer on the cast list.

The star revealed she had left the production after apparently being told there was no longer a story for her character.

Moshidi joined the series in January last year, making a much-anticipated return to local screens and has no regrets being a part of the cast.

"For me, the most important thing is that I came back, I did the work and I did it at the level I wanted. I have no regrets about the work I have done."

During an interview on Real Talk with Anele last year Moshidi explained that she didn't just jump at every opportunity during her break from the spotlight because she often felt like she didn't fit in with the lifestyle of the industry.

"It's complicated, this industry. I don't fit into the scene. I remember I was working on Channel O and Channel O was always having parties. I remember standing there and going, 'You just don't belong here. This is not you. Go home'. I got into my car and went home and I've been home since," she said.