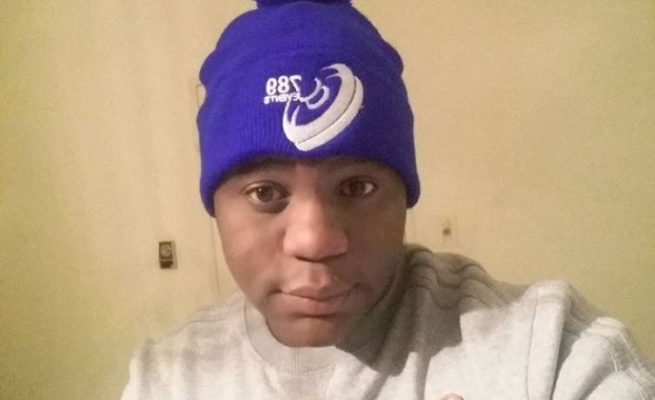 ACTOR Thabo Mkhabela is rumoured to be hard at work growing his clan.

Famous for his role as Leshole Matsibela in SABC1 soapie, Skeem Saam, the star will soon be a father again, insiders said. And while he dons a school uniform for his popular character, a source said the 25-year-old and his girlfriend, Amanda Siyo, were expecting their second born.

Said an informant: “He’s over the moon about his soon-to-be-born bundle of joy. He’s happy with his girl and they’re happily in love with each other. He likes the fact that she’s just an ordinary woman, who’s down to earth and not publicity-hungry, which is why he doesn’t post her in his social media accounts. She’s not after him because of fame, but she really loves him for who he is.”

Another source claimed Amanda was on the verge of giving birth to the couple’s second born. “She’s due very soon because she’s eight months preggies now. We don’t know the child’s gender as they are keeping mum about it,” the source said.

According to the third source, the couple lives apart. Insisted the mole: “She is based in the Jozi CBD, while he stays in Balfour Park, north of Jozi, where Skeem Saam is recorded. Although their living arrangements aren’t the same, Thabo still takes care of his woman. hey visit each other often when he’s not busy with shooting.”

When called for a comment, Amanda said: “I’m happy. That’s all I’m going to say.”

Leshole was not available for comment and Skeem Saam publicist, Sumaya Petersen, said he won’t comment on the issue.