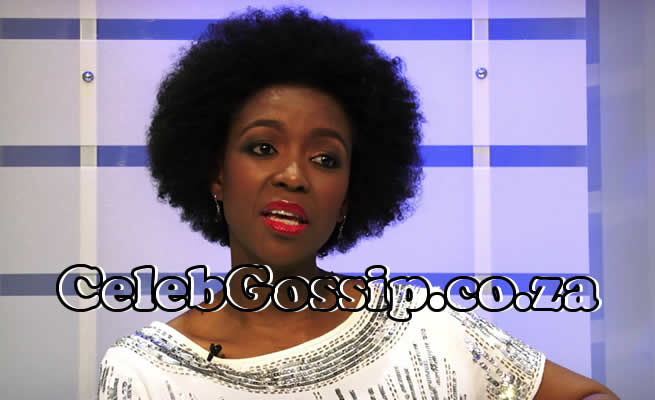 WHILE things are going well for her TV and radio career, it seems the same can’t be said about her marriage.

Former child star Phemelo Motene, who recently made a TV comeback as Adelaide on popular Mzansi Magic soapie, The Queen, is ticking all the boxes in her career, but her marriage to Mthandeni Ngcobo has hit rock bottom.

This was revealed by the star during a candid interview on the new DStv channel, Moja Love.

Phemelo dropped the bombshell to host Kgomotso “KG” Moeketsi, saying although she had been married for 16 years, sadly, she would not be going into the 17th year of marriage, as she has separated from her husband.

She would not divulge the reasons for the separation. But she indicated that it was amicable and that although her young children were struggling to come to the terms with not being under the same roof with both parents, she is not regretting the decision to end the marriage, as it was the best thing for all parties involved.

When called for comment, Phemelo said: “I appreciate your call, but I won’t confirm nor deny anything.”