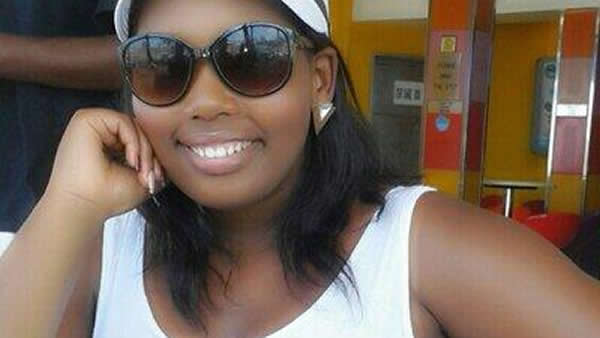 Nonkanyiso Conco, the woman who will become Jacob Zuma's seventh bride, appears to have been a student at Varsity College and seems passionate about Zulu cultural practices – not surprisingly, given the former president's own devotion to tradition.

On Friday, news broke that Conco and Zuma are to wed when she confirmed the news to TimesLive. She would not be drawn any further, adding only that both families had met for lobola negotiations. 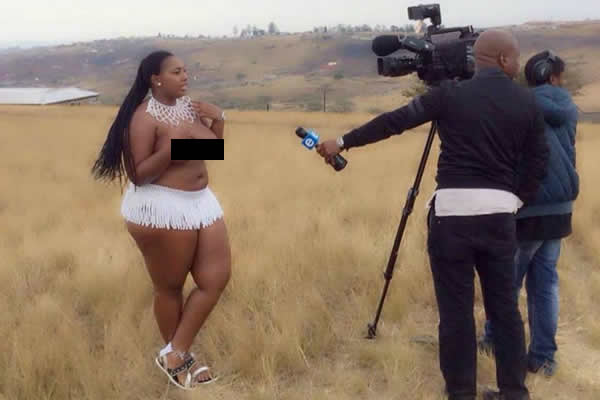 She will become the former president's fifth current wife, alongside Sizakele Khumalo-Zuma, Tobeka Madiba-Zuma, Gloria Bongi Ngema-Zuma, and – although estranged after accusations of infidelity and her alleged involvement in a supposed plot to poison Zuma – Nompumelelo Ntuli-Zuma.

Here are five things we do know about the bride-to-be, so far:

1. She has a child with Msholozi

Conco reportedly gave birth to a baby boy on April 12 this year – which in a happy coincidence also happens to be Zuma's birthday.

2. She was likely a student at Varsity College

A LinkedIn profile bearing her name and profile picture indicates that Conco was a student at the institution's Durban campus from 2013 to 2015, where she is believed to have studied journalism.

3. She works for the Nomkhubulwane Culture and Youth Development Organisation

According to TimesLive, Conco is a director at the organisation, which aims to protect "cultural practices of Zulu maidens".

She previously ran a massage business that operated in a block of flats on Victoria Embankment in Durban, according to the Sunday Times.

4. She is passionate about cultural practices.

"First, those Indian and white women should go through virginity testing in a traditional way. I get tested every month. As we were waiting to collect the reeds, police pushed us aside to open a space for Ella to pick up the reed ahead of us and lead us. I felt undermined and insulted," Conco told IOL, in a piece about why the reed dance shouldn't allow women of other races to participate. 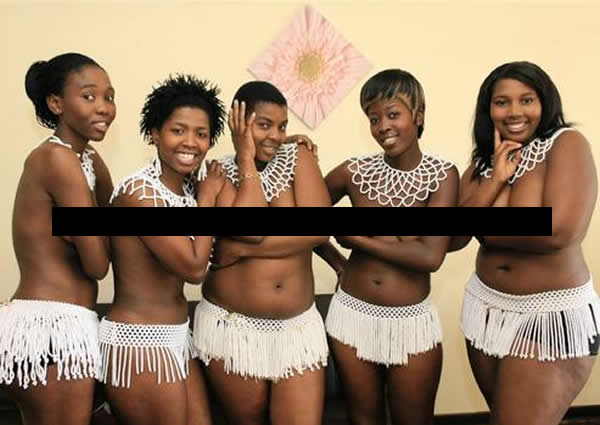 The founder and director of the Nomkhubulwane organisation, Nomagugu Ngobese confirmed that Conco was a former member and that she attended the Umkhosi woMhlanga, or the Zulu Reed Dance, for many years.

5. She is her mid-twenties and lives in Ballito

Conco lives in the exclusive Hilltop Estate at the Zimbali Coastal Estate near Ballito.

Most reports have given her age age as 24; others insist she's 26. Either way, she will be the youngest of 76-year-old Zuma's wives.