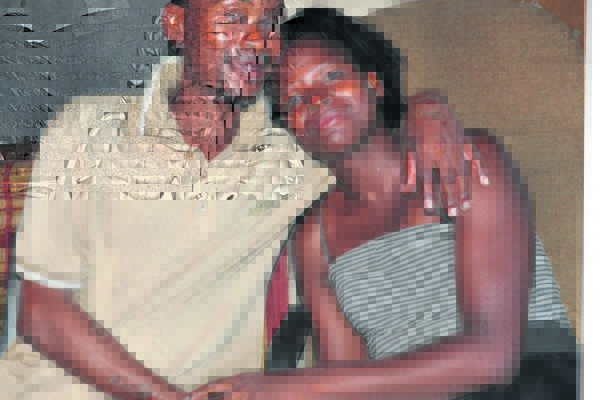 ALL she wants is to live a normal life and is ready to have an operation to do this.

Tshokolo Kemme (25) is intersex and was born with both male and female private parts.

Being mocked while growing up forced her to leave her home town of Theunissen, Free State.

She now lives in Mangaung with her boyfriend, Tshepo Monyane (32), who understands her condition.

Tshokolo, who has her monthly periods, said she wanted to have an operation to remove the 4-5.

“I was 10 when I saw I wasn’t like other kids. I had to move out of my kasi because people judged me.

“I just want to live a normal life and believe I’m not the only one with two different private parts. People must stop calling us names. What I have is not a curse.”

Tshepo said they have been together for three years. “I was shocked at first, but have accepted her the way she is.”

Health spokesman Mondli Mvambi said Tshokolo has not asked for a sex change. “She should visit Pelonomi Poly Clinic for counselling and will be referred for surgery according to her needs.”

Intersex people are born with any of several variations in sex characteristics including gonads, sex hormones or genitals that, according to the UN Office for Human Rights, “do not fit the typical definitions for male or female bodies”.