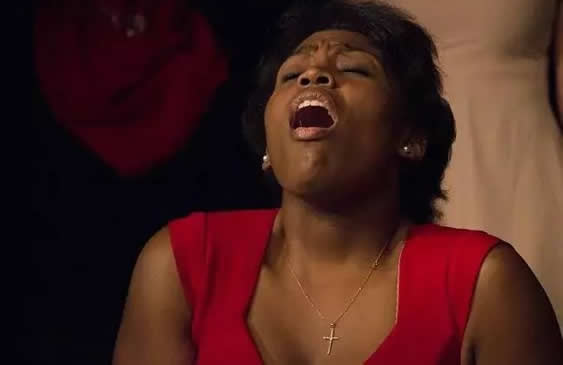 My husband has been very cruel to me lately and I cheated with his brother who lives with us. Am I a bad person for doing this?

Whichever way it has panned out, yes, you did the wrong thing, especially cheating on him with his brother. It doesn’t say anything good for his brother either because he could have refused to accommodate you.

You didn’t HAVE to cheat on your husband with ANYONE. If he was being cruel you should have dealt with that via a marriage counsellor, the police or leaving him. Cheating was hardly a solution, was it!

There is nothing you can do except take whatever happens. If your husband throws you and his brother out and divorces you, then I hope the roll in the hay was worth it.

I have little sympathy for you, because you could have handled the problems in your marriage in a mature fashion, but chose to behave badly, thereby giving your husband plenty of ammunition.

The two of you deserve pretty much everything you get.

You are not a bad person but you did a bad thing. You’ve literally created a chasm between the two siblings, albeit the brother is just as responsible as you are. He should find his own woman to say the least. Now he doesn’t deserve staying with you but there’s no way you can move him out without telling your husband of the betrayal. Judging by how you premised your question, I’d conjecture that you led him on. Your biggest challenge now is mend this gulf you have created between the siblings as it has the potential of ruining their relationship permanently if not of the entire family beyond your marriage. Yes, that’s how bad this is.

Please make it abundantly clear to your partner in crime that that is over and mean it. If you have issues with your hubby deal with it but don’t tear him apart from his brother. I know a man who committed suicide after discovering that his wife was cheating with his brother. I hope this puts things in better perspective, beyond your selfish motivation.