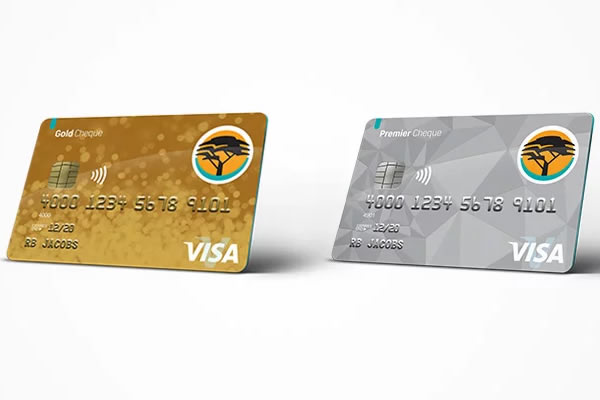 If your bank card gets stolen and you cancel it, this does not automatically mean that all payments from it will be blocked.

This was the case when two FNB customers contacted MyBroadband about their frustrating experiences with the bank.

The customers both had their FNB bank cards stolen in different scenarios – and both contacted FNB to have their cards cancelled.

Despite cancelling the cards, both users noted small payments still going off their bank accounts via card transactions.

The charges were toll gate fees.

In one case, the customer reportedly asked FNB why the cancelled card could still make transactions. He said he was told by FNB that he would have to blacklist the card, on top of cancelling it, to stop the transactions.

In the other case, the customer stated that all he could do was get a refund for the toll gate fees.

This customer subsequently contacted the toll gates where his card was being used to ask them to block transactions on it.

He also managed to obtain an image of the vehicle using his stolen card – it was a white Toyota minibus taxi with a Gauteng registration.

We contacted FNB for feedback on the matter, and the bank confirmed that the bank cards were cancelled as described above.

“Unfortunately, due to toll gate merchants operating in an offline environment, this prevents them from obtaining authorisation from the bank for transactions of this nature. As a result, additional transactions were posted,” said FNB.

“The customer will not incur any loss resulting from fraud in this scenario.”

FNB was asked what a bank customer should do to ensure their cancelled card is not used to make these types of transactions, but the bank did not provide feedback.

According to PASA (Payments Association of South Africa) documents, lost and stolen card fraud at toll gates has been highlighted as a significant concern in recent years.

“Importantly, unlike any other offline card present card transactions, toll gate transactions are not verified by the cardholder in any way.”

It added that while toll gate transactions are checked against the “Hot Card” file, this “only contains a limited number of all lost and stolen card details”.