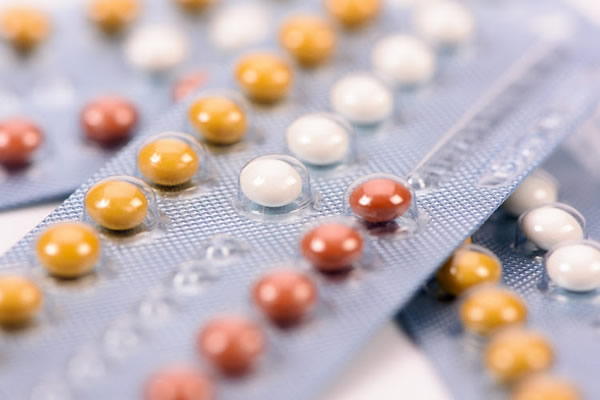 For those who have spent the majority of close to the last four decades with bated breath for a cure to one of the world's most devastating viruses, you may just be able to expel a sigh of relief.

Also read: Newly found HIV vaccination to save millions of lives, proves to be effective in South Africa

The remarkable discovery of isolated antibodies was culled from a patient who displayed an unusually effective response against the virus – leading researchers to believe that they have hit the nail on the head they've been seeking for the last ten years. This patient is part of a small group of infected individuals – called elite controllers – who possess immune systems capable of defeating the virus by manufacturing broadly neutralizing antibodies, which can take down multiple forms of HIV.

Rockefeller scientists have won a collective 24 Nobel Prizes and this vanguard discovery is sure to go down in history for the landmark research that was done to help the millions of lives who are currently living with HIV.