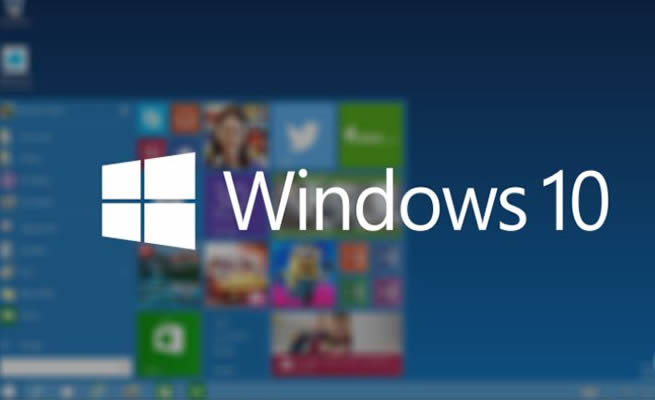 Zambia News 24 has seen dozens of reports about the issue online, with frustrated customers warning that they've lost photos and financial documents.

Several other news sites are warning Windows users not to download the latest update for Windows 10.

The Windows 10 October 2018 update – launched this week – is reportedly deleting users’ personal files after it is installed.

Microsoft has also reportedly taken down the update from its download site, and the company is not pushing the update to users via automatic updates.

“We have paused the rollout of the Windows 10 October 2018 Update (version 1809) for all users as we investigate isolated reports of users missing some files after updating,” said Microsoft.

Users who are not concerned by the potential threat can still download the update for testing purposes.

But a worrying number of users have also complained that their files have been deleted after the update – as first spotted by The Verge.

One user, posting to Microsoft's official support forums on Thursday, wrote: "Last night I updated to 1809 and it all went smoothly, but then I find that all my files in Documents are DELETED. Gone. Poof.

"This included many crucial documents and financial info. Yes, I have a backup…but this is pretty bad."

Another user on Reddit said: "Windows 1809 update wiped my documents. So after updating I discovered that my documents, pictures, music, videos are gone. Wtf? How can I recover them?"

Several Reddit threads have sprung up about the issue.

Affected users are warning each other not to download the new update.

In a statement, a Microsoft spokesperson told The Sun: "Microsoft is aware of these reports and actively investigating."

Fortunately, the latest Windows 10 update isn't being automatically installed for general users yet.

But if you install it manually, you may be at risk of losing all of your files.