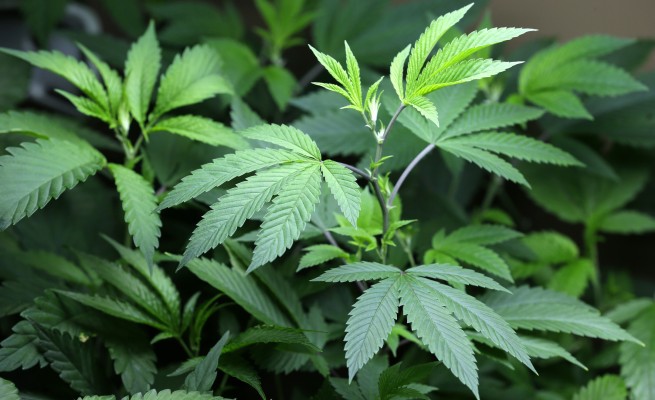 That’s the conclusion of a study published in the peer-reviewed medical journal The Journal of Sexual Medicine.

The study adds that scientific data, lacking until recently, to anecdotes that abound on the internet regarding the ability of dagga to improve the sexual experience.

Researchers found that 68% of women who used dagga before having sex reported finding it more enjoyable.

In another study published in the same journal, researchers from Stanford University found an association between dagga consumption and greater sexual frequency.