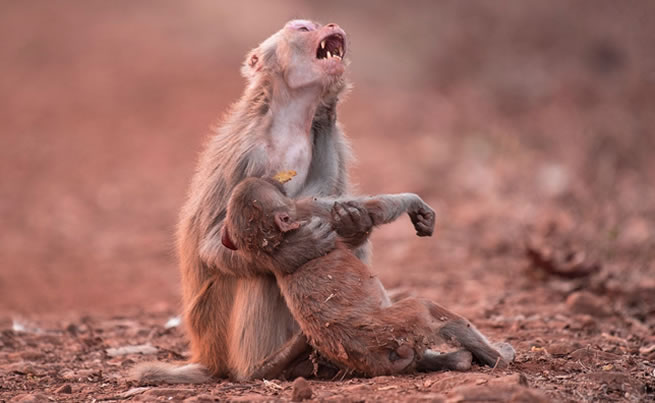 The experience of losing a loved one is demeaning and leaves you with many questions without answers. It takes ages to forget while some people leave you with unforgettable memories.

This has been observed to be replicated by some animals who grieve like human beings.

Elephants interact with their dead members in a special but varied way. Several researchers state that these animals are very smart and emotional. Something special about them is that even non-family members show interest whenever there is death.

“What the family was doing was interesting, but what her non-relatives were doing is also important. You see their investigation of the body. You see calves walking past and smelling it. It is amazing to see that level of fascination. Her family was distressed that she wasn’t getting up. But the larger population also was interested in her death," a Colorado State University doctoral student, Shifra Goldenberg, told National Geographic when sharing a rare 2013 video recorded at Samburu National Reserve in northern Kenya.

Chimpanzee mothers behave like human mothers when their children die. A chimpanzee mother continues to care for her little one after death until she/he decays beyond recognition.

"The behaviours expressed by this female chimpanzee when she first endures physical separation from her dead infant provide valuable insight into… the possible ways in which chimpanzees gather information about the state of responsiveness of individuals around them (hence learning about ‘death’)," Katherine Cronin notes in the American Journal of Primatology.

Besides land animals, creatures of the sea also mourn their associates. Dolphins have been observed guarding there dead on various occasions. They also respect human life based on incidences where they help humans facing danger in the waters.