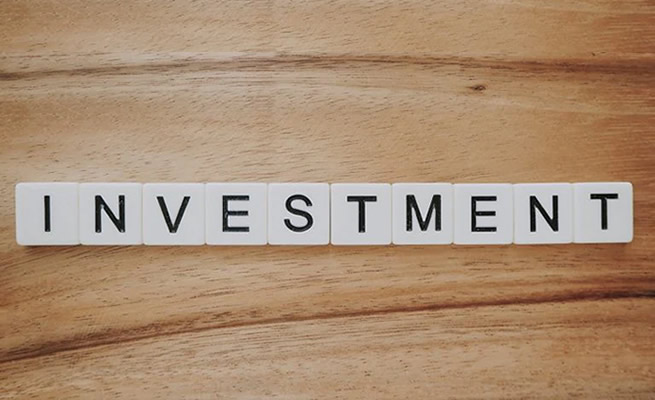 As of January 2021, there were 38.13 million active Internet users in South Africa, the overwhelming majority of which (36 million) also utilise mobile Internet.

This has contributed to a dramatic increase in the number of investors in the region, with reputable forex brokers reporting growth of more than 100% through 2020.

Of course, this is also opening up a diverse array of asset classes to African investors, but which of these are the most popular? Let’s find out!

A ‘call deposit’ is a type of savings account offered by banks in SA, with this operating like a checking account that facilitates unlimited deposits and withdrawals.

This offers an entry-level investment product for individuals in SA, with this providing annual interest rates of between 3% and 5%, while such accounts are usually made available to individuals who hold a minimum balance.

You can also access fixed-term deposits in SA, with this offering slightly higher interest rates alongside increased minimum balance thresholds for wealthier investors.

Fixed-income assets are also popular in South Africa, with mutual funds (such as money market funds) and bonds offering the best examples.

This option also includes buying safe haven assets such as gold through specific funds or options, which are suitable for experienced investors that are familiar with relatively complex instruments that carry risk.

At the other end of the spectrum sit bonds, which tend to appreciate incrementally over time and should form the dominant part of any balanced investment portfolio.

Stocks can represent a viable long-term investment vehicle, and one that can be tailored to suit both conservative and risk-hungry investors.

Typically, this represents partial ownership of a commercial entity, which delivers regular dividends and remains a relatively secure store of long-term wealth.

Dividend stocks are typically focused on stable, blue-chip companies that can deliver a reliable and incremental yield over time. You can also access growth stocks as an investor, which may include more volatile, small-cap assets that have the potential to grow significantly over time.

Forex is focused on the trade of international currencies, including major assets such as the USD, Euro and GBP. These assets are traded in pairs and as derivatives, enabling investors to speculate on price movements without assuming ownership of the underlying instrument.

What’s more, forex traders can leverage specialist platforms such as the MetaTrader 4 to trade successfully, while utilising customisable charts and a number of purposeful analytical tools.

However, you should note that the fx market is highly volatile in nature, while your access to increased leverage can lead to disproportionate losses as well as gains.

While most nations in Africa have looked to heavily regulate (or in some instances prohibit) cryptocurrency trading, South Africa is taking a different and far more progressive approach.

This is creating a burgeoning market for crypto traders in SA, enabling them to access an array of assets from the highly liquid Bitcoin and third-generation blockchains such as Polkadot.

While some have suggested that BTC is a relatively secure of wealth due to its finite supply and immunity to macroeconomic factors (similar to gold), it remains highly volatile and has recently embarked on yet another challenging bear run.