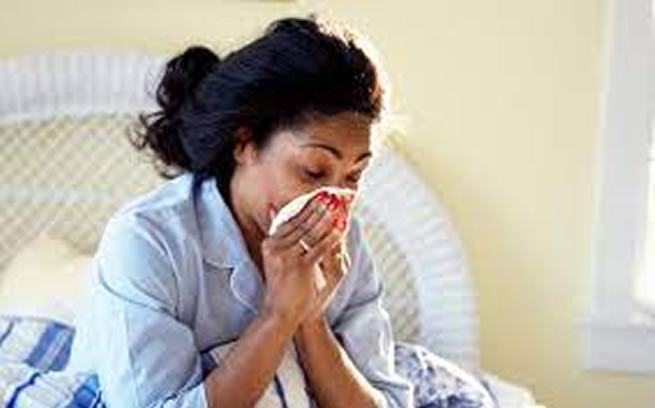 If you have a sore throat, headache, runny nose or any flu-like symptoms you must assume that you have Covid-19 and self-isolate, the Western Cape Department of Health says.

It says the symptoms for the Delta variant of the virus, which is driving the current spike in infections across South Africa, are identical to those of the common cold or flu.

“If you have flu-like symptoms whether Covid or not the responsible thing to do is to isolate,” Mark van der Heever, the deputy director for communication in the department aid.

The Delta variant’s symptoms appear to be milder and people could think they had just contracted an ordinary cold, Professor Mary-Ann Davies, director of the University of Cape Town’s Centre for Infectious Disease Epidemiology and Research, said at the Western Cape’s weekly digicon on Thursday.

Van der Heever said the department was not testing people under 50 for Covid-19 to avoid laboratories being overrun.

Meanwhile, the Acting Minister of Health, Mmamoloko Kubayi-Ngubane, says the Department of Health welcomes SAHPRA’s approval of the Chinese CoronaVac-vaccine.

She says this will enable the government to obtain more vaccines at a faster rate.

SAHPRA says the two-dose vaccine is intended for people between 18 and 59.

Western Cape Premier Alan Winde has said he wants to “get his hands on it as soon as possible”.

Winde has established a Covid-19 vaccine procurement team with the aim of the provincial government buying vaccines separately from national rollout.

SAHPRA said the most frequently reported adverse reactions of CoronaVac were pain at the injection site, headache, fatigue, muscle pain, diarrhoea and nausea.

Winde said the companies supplying the two vaccines in SA – Johnson & Johnson and Pfizer – indicated that they can’t supply more jabs at present.

Government’s EVDS system is currently accepting registrations and is allocating appointments for people over 50 years old to be vaccinated.