Home Blog Did you know women can orgasm in their sleep – Just like... 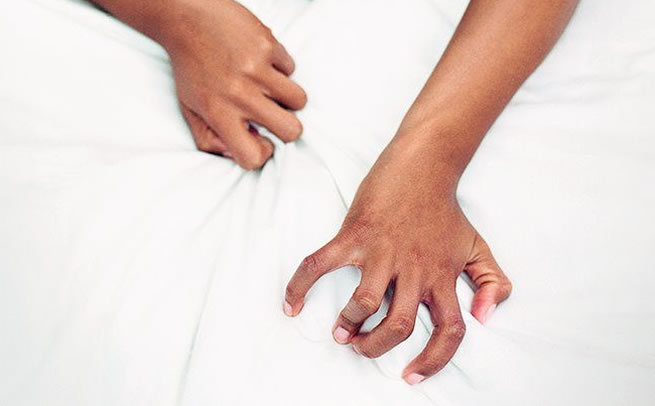 Women and men are very much alike.

From their genetic make-up to their sexuality, men and women are more alike than we think.

When it comes to sexuality, the similarities are more apparent.

For instance, we all know that men have wet dreams, also known as nocturnal emission, but according to sexologists

Sleep orgasms are the orgasms where one wakes up climaxing.

The phenomenon is common in women and men during puberty, adolescence and later in life when they’re not sexually active.

While men will have physical evidence of an orgasm (wet dreams), women only have the memory and the jittery feeling.

According to the Time-India publication, our bodies are in a paralysed state during the rapid eye movement sleep state, when sleep orgasms are most likely to occur. During REM, your brain is technically still on and thus you can feel an orgasm.

All the major brain systems become activated during orgasm, like a storm in the brain.

A 1986 study published in the Journal of Sex Research found that 37% women have experienced at least one sleep orgasm.

There are women who can’t orgasm in real life but can in their sleep.

It’s because for women the act of orgasm involves both mental and physical stimulation. If a woman feels uncomfortable for any reason, it can be difficult for her to orgasm.

Since during sleep, there is no discomfort, she can have pure, unadulterated fun.