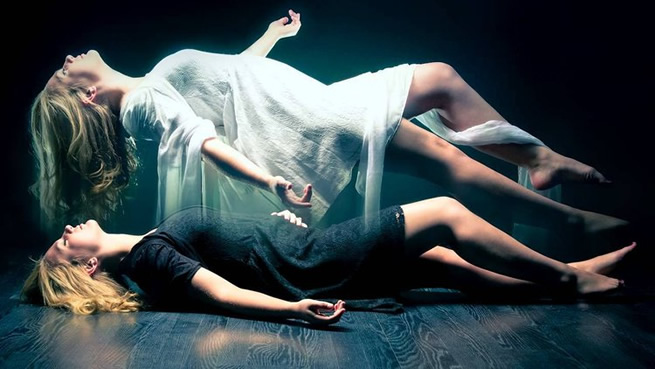 Where do we go after we remove our body, here are some of the most common experiences people went through when they are on the fine line of life and death?

How does it feel when you’re dying? This must be one of the biggest mysterious questions all of us want to know. However, we only die once. It means you won’t know it until you come to it. Although it is a big fear, we’re also curious about the answer.

In fact, a few people who went through life-threatening situations claimed to have a before-death experience. After question 150 of them, Dr. Raymond Moody classified all of their experience into 14 different types as below:

These experiences may vary among people but they somehow give us a clear answer to the question of how it feels before we die.