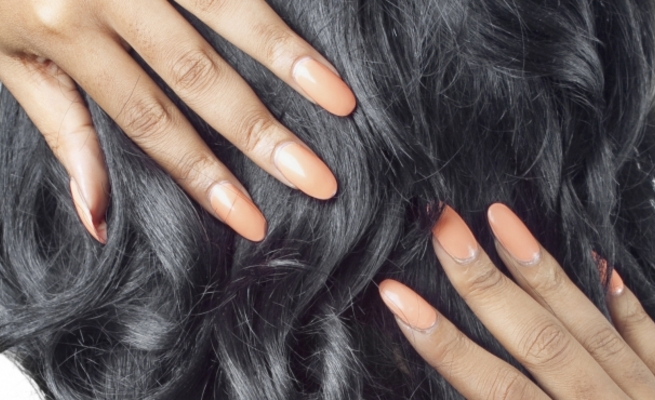 Could permanent hair dyes and chemical straighteners raise a woman's risk of breast cancer? A new study suggests they could.

Researchers analysed data from nearly 47 000 US women, followed for an average of more than eight years as part of the federally funded Sisters Study. All of the women had a sister who'd been diagnosed with breast cancer, but they didn't have breast cancer themselves at the start of the study.

Although it wasn't able to prove cause and effect, the study found that women who regularly used permanent hair dye in the year prior to enrolling in the study were 9% more likely to develop breast cancer than those who didn't use hair dye.