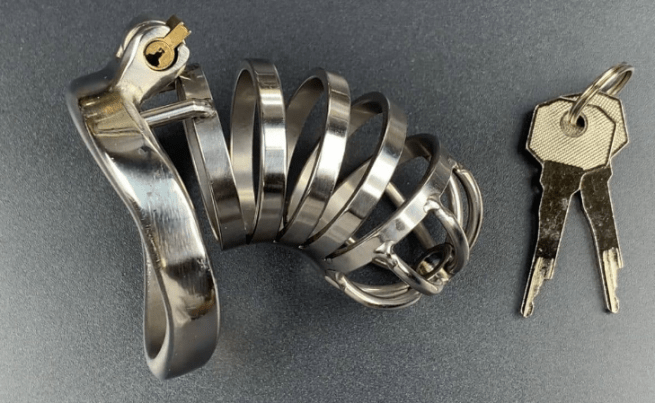 Cheating has become so popular that some women see it necessary to get their husbands or boyfriends chastity cages.

This drastic measure is making a major comeback as some of the women want their men to keep their junks in their pants.

These locks come with locks and key holders for safe keeping.

Elitereaders reports that one of the wearers of the cage actually loved it because he had no control of the key so it helped him with his sexual urges. 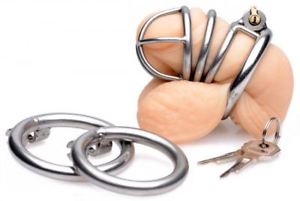 Men who actually used these special cages were interviewed and their experiences proved very interesting indeed. One of the users actually loved the inability to not get off because of the control it gives him over his urges.

One user revealed that being caged by his wife is unexpectedly more exciting and fulfilling than he ever expected. The aspect of denying ọrgasm creates an intense arousal which in turns improve their sȇx life.

The device also prevents husbands and boyfriends from wasting energy and libido mạsturbạting. In a serious relationship, all the energy and vitality should be focused only to the wife or girlfriend.

It also guarantees that the man will not cheat. In a committed relationship, male chastity makes it impossible to act on these urges, this forces the man to remain faithful

If you're interested, these devices are available on Amazon.