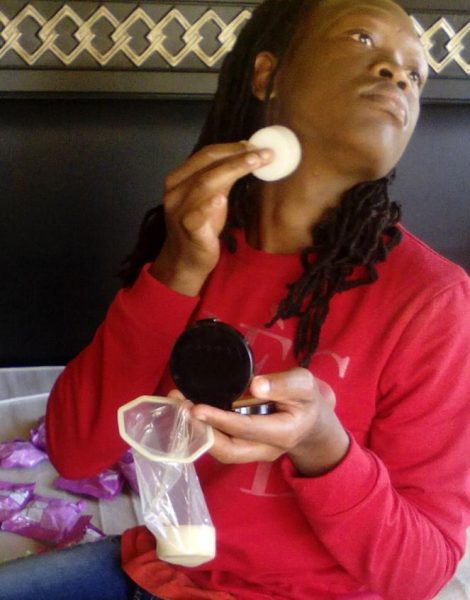 According to an article published by Health24 Gogos from Limpopo have believed a myth that condom lube can soothe joint pain, but the Department of health tried to address the issue even though the Gogos did not believe this.

A condom is a sheath-shaped barrier device, used during sexual intercourse to reduce the probability of pregnancy or a sexually transmitted infections.

There are rather other things that you can use condoms for that can really help you.


HERE ARE THE 5 THINGS YOU CAN USE A CONDOM

– A fruit saver – Roll one of these over a piece of fruit to keep it fresh in your bag! Just maybe don’t take it out in front of people.

– Make up smoother – You get the best of both worlds: squishy texture that distributes makeup in tough-to-reach spots, without the wasteful absorption of a sponge.

– Elastic bands – Starting from the end, cut vertically along the length of the condom you have an elasctic band

– Cold pack – Fill with water and rubbing alcohol then put it in the freezer. Next time you sprain something, this will provide a cold press that will shape itself to wherever you put it.

– Waterproof phone holder – To avoid the dreaded phones, here’s a phone holder that will remain waterproof even if your phone is completely submerged