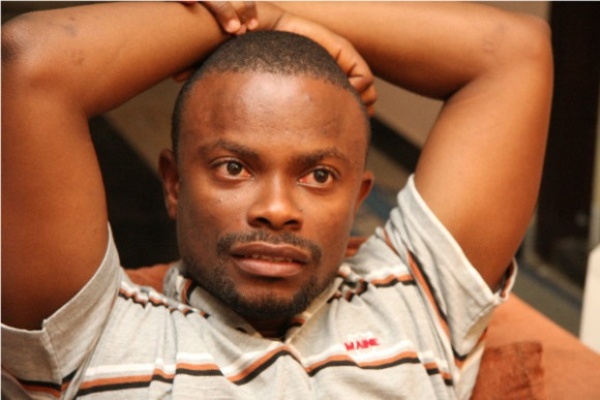 A man has left many people amused and quite a few offended after he took to social media to address the boyfriend of a lady he is interested in.

While many people a relationship involves one man and one woman regardless of whether the idea of marriage has been proposed or not, this Twitter user however thinks otherwise.

Identified as Chiekezi Dozie on Twitter, he got many people talking after he took to the platform to send a message to a jealous boyfriend who called him to rudely confront him about having his number stored in the girlfriend's phone.

Responding to the boyfriend, he wrote:"To the young man who called me 35 mins ago rudely asking me what my number was doing on his girlfriend's phone, I only have one thing to say to you…Until you put a ring on her finger, we are all shareholders… what should be worrying you is whether you’re majority or a minority."

To the young man who called me 35 mins ago rudely asking me what my number was doing on his girlfriends phone I only have one thing to say to you..”until you put a ring on her finger, we are all shareholders…what should be worrying you is whether you’re majority or a minority

While many people found the post hilarious, a few people found it distasteful that he suggested the lady in question was an asset.

A woman is not an asset to possess….

Lol @ shareholders. I can see how the metaphor can be seen as distasteful but I get the sentiment. It’s a valid point, but has anyone addressed why dude was going thru ‘his’ girls phone in the first place….. #issues

A fight against her circle so he can have freedom to abuse her sometime.

Even if she's his wife….is she expected to have no numbers in her phone?

He should buy her a mobile laptop instead

I totally agree – some men want commitment from us but they prefer not to commit themselves. It is grossly unfair.

btw, what HE was doing in his girlfriend's phone in the first place?

He's a douche for quizzing you just because your number is saved on her phone but I also think threatening to interfer in a couple's relationship is sheer irresponsibility.