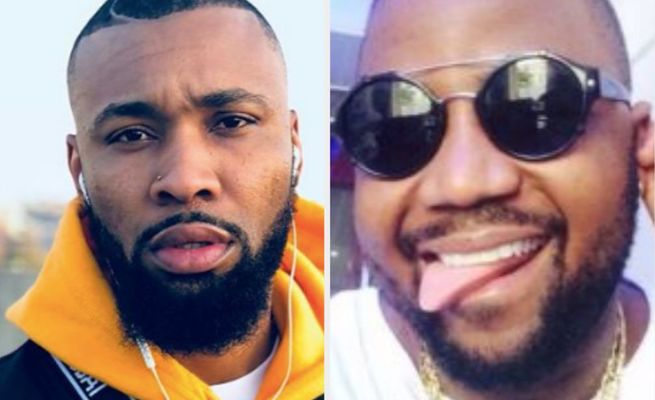 Men’s beards have been found to carry more germs than dogs do in their fur, Metro reports.

Scientists from Hirslanden Clinic in Switzerland took swabs from the beards of 18 men and the necks of 30 dogs, across a range of breeds, and compared the results.

“The researchers found a significantly higher bacterial load in specimens taken from the men’s beards compared with the dogs’ fur,” Professor Andreas Gutzeit told the publication.


The study was originally conducted to discover whether humans were at risk of picking up a dog-borne disease from MRI scanners used by vets, the Daily Mail reports.

Instead it was found that there was a much higher bacterial load in specimens taken from the men’s beards compared with the dogs’ fur. Seven of the men were found to have microbes that were dangerous to human health.

“On the basis of these findings, dogs can be considered as clean compared with bearded men,” Gutzeit concluded.

In another study, men with beards were found to be more desirable than men without men. With many women desiring men with heavy stubble beards while clean-shaven men were rated the lowest on the overall sexiness scale.