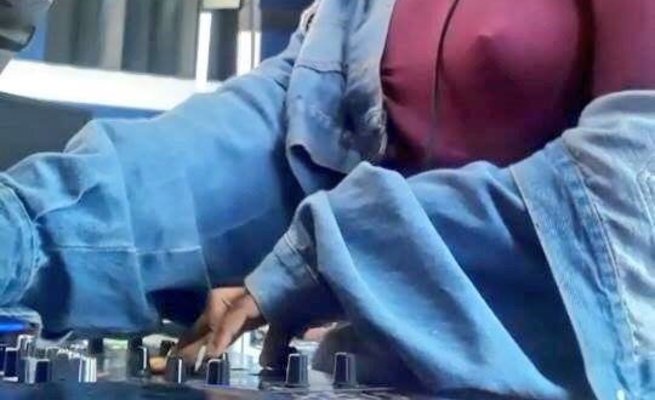 A nipples bra has been making the rounds on social media.

Some say it’s false advertising for men but some are just loving it.

Pictures of women wearing these bras have bombarded Facebook and now people are questioning girls’ nipples.

A Facebook user said he is starting to question if his new girl’s nipples are real or not.

He said he has been going out with this girl but they have never been intimate and her nipples look too good to be true.

“Her tities look fake. I thought I was seeing things, but now that I have seen this bra, I’m convinced that her nipples are fake. I’m done,” said Bongani.

While Sizwe Hlongwane said he is taking a break from girls because everything is fake.

She said this would do good for girls with saggy breasts and people wearing them do not owe anyone an explanation.

“Men now have those fake penis prints so let the girls do what they want to do,” said Charlotte.